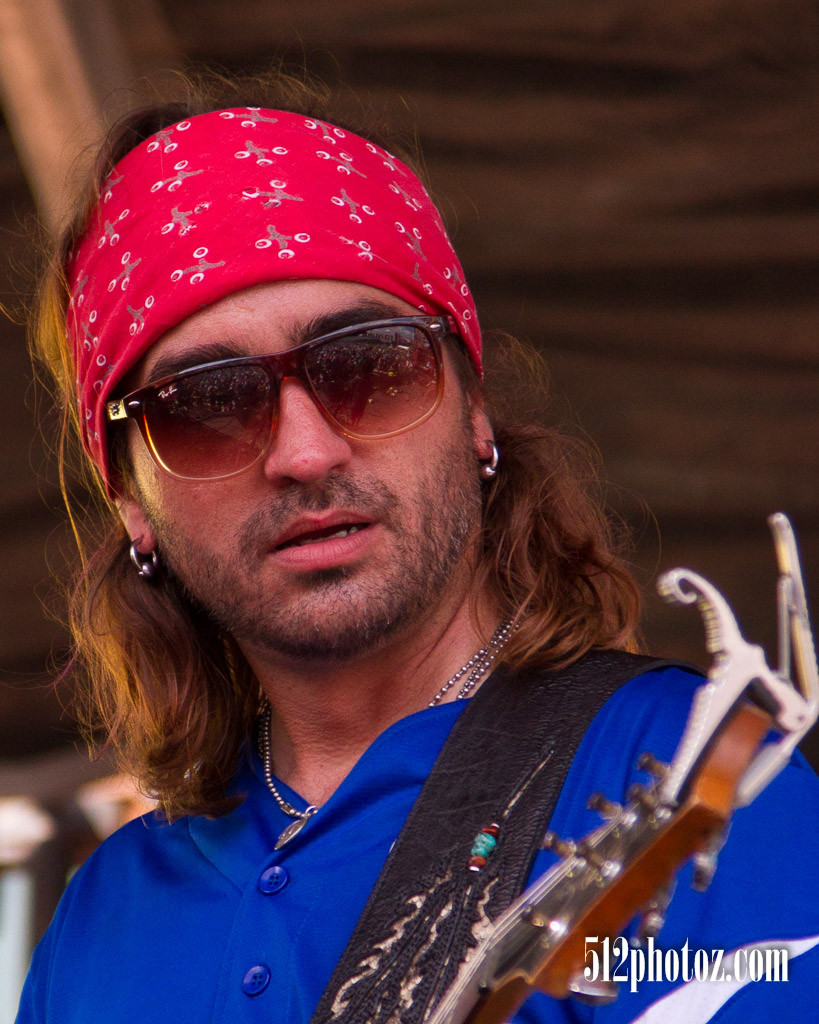 Every year I get the privilege of attending and shooting photos for the Reckless Kelly Celebrity Softball Jam. The softball game starts at 1:00pm every year at the Dell Diamond home of the Round Rock Express in Round Rock Texas and right after this hilarious fun game the concerts begin on two stages at about 3:00pm. Led by brothers Willy and Cody Braun, the band wanted to create a signature event with friends from the worlds of music and sports combining America’s pastime and music to benefit Austin’s youth. In eight years, the Reckless Kelly Celebrity Softball Jam has raised over $300,000 for area youth leagues (South Austin Little League, Balcones Little League, Montopolis Little League, Del Valley Little League, The Miracle League at Town & Country, The Miracle League of San Antonio, Greater East Austin Youth Association and RBI Austin) including a $150,000 renovation of Mabson Field in East Austin. (from the RKCSJ web page)

Come on out this year on May 15, 2016 for a fun filled day of celebrities pretending to be athletes, a silent auction of too many items to list here (1 year was a red rocking chair autographed by Sammy Hagar) and a years worth of Texas Country Music in an afternoon and don’t forget to stay for the FIREWORKS!! 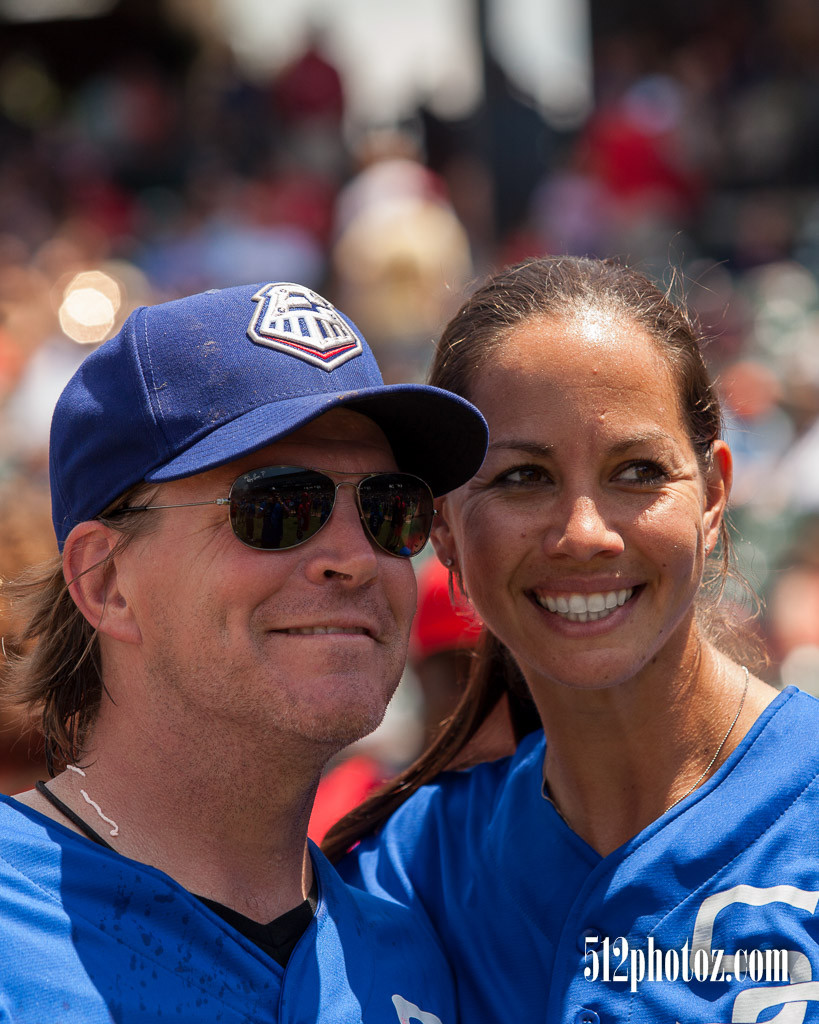 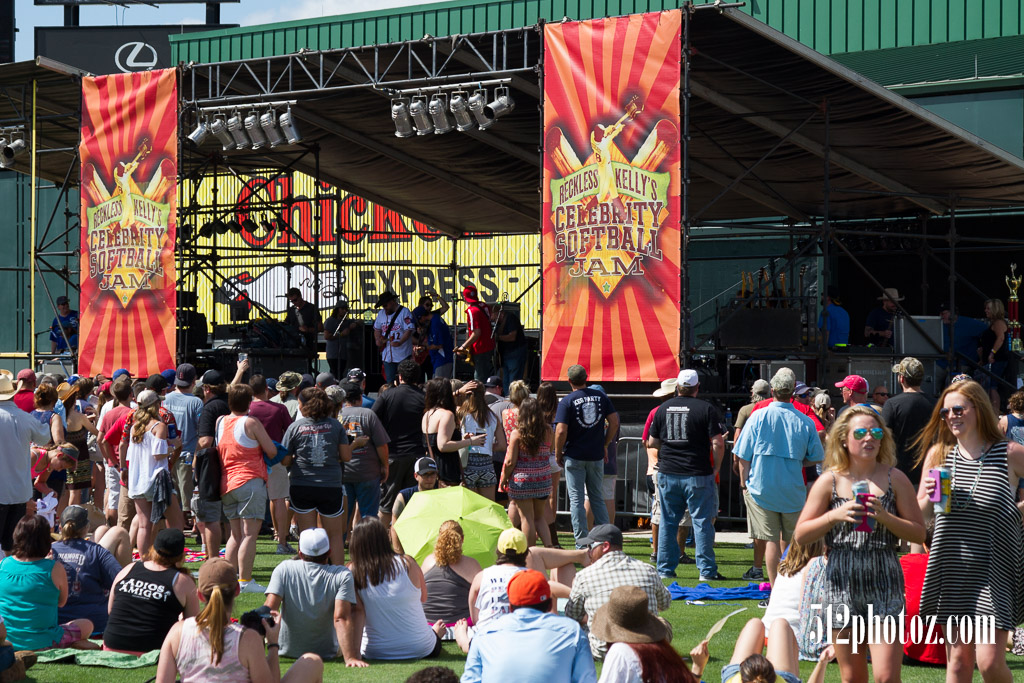 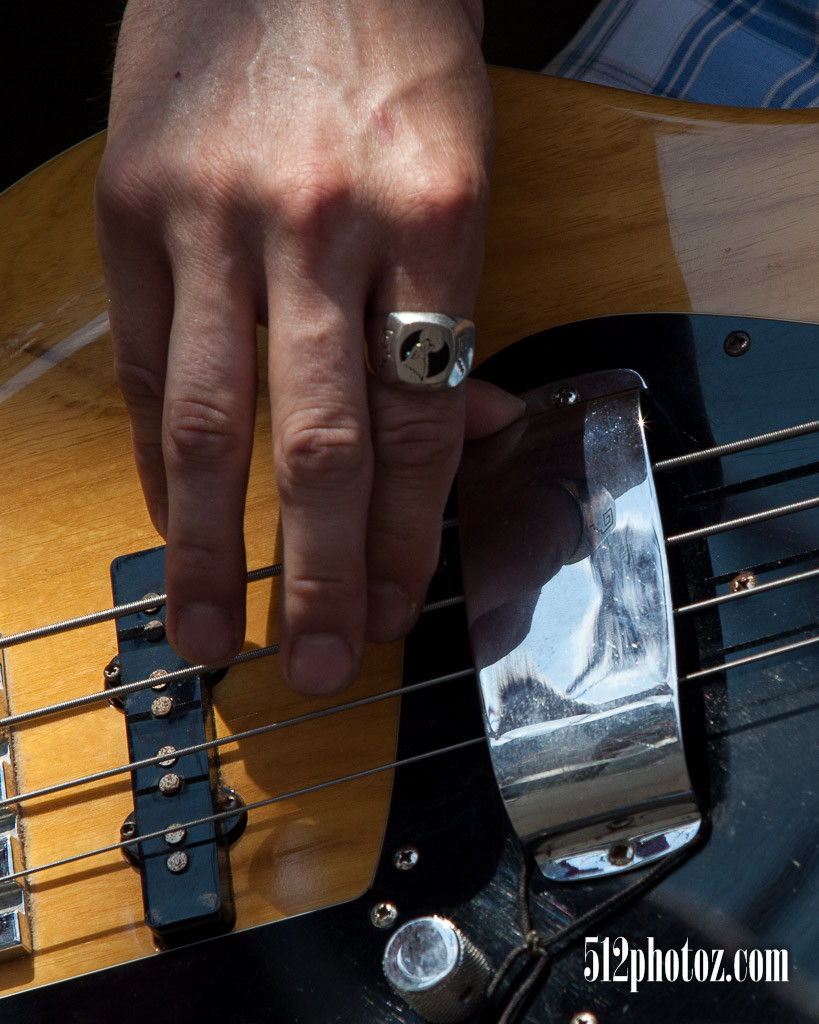 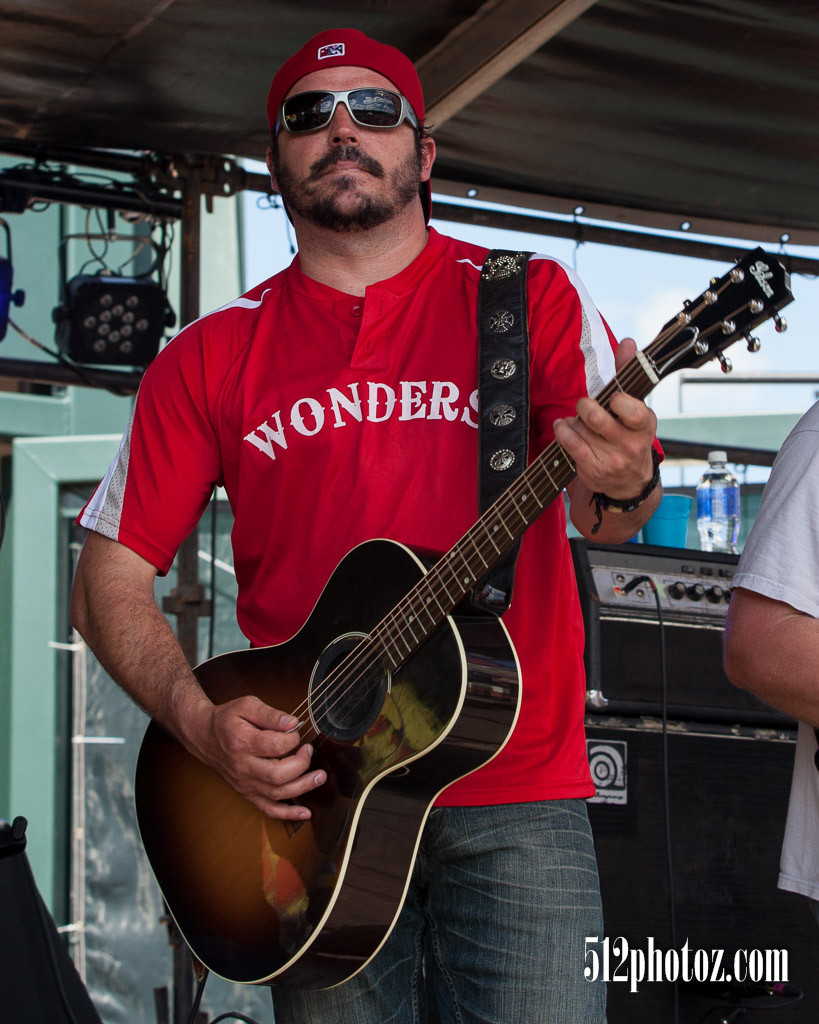 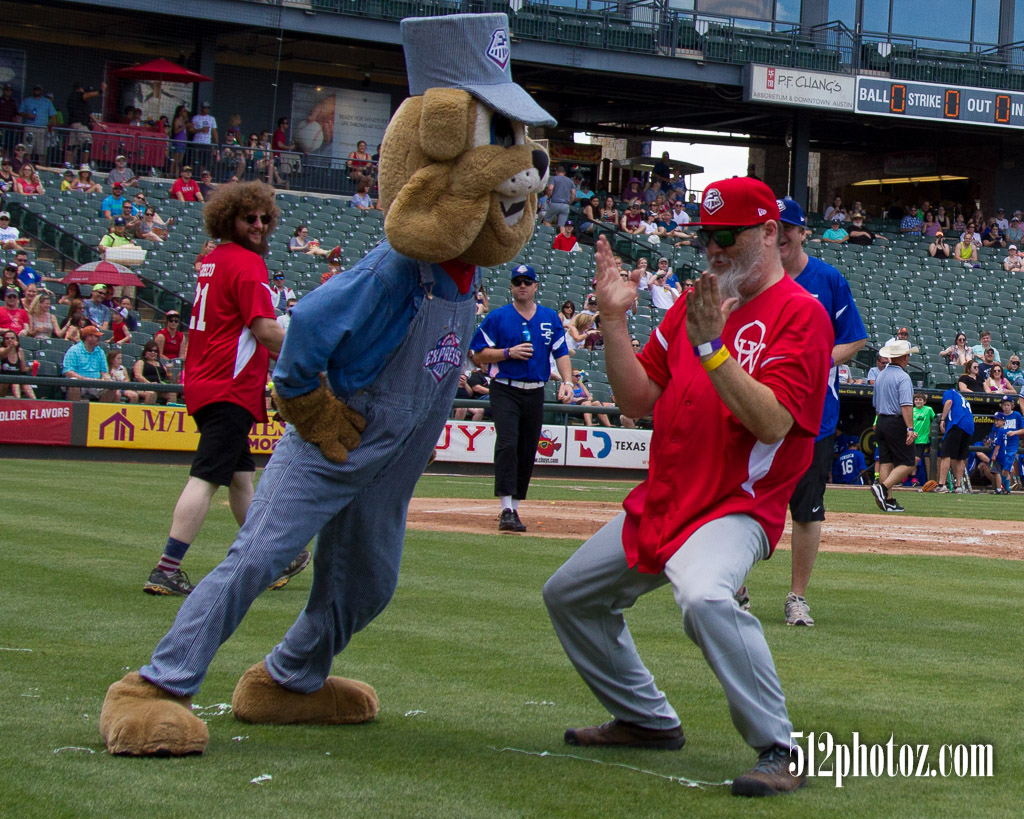 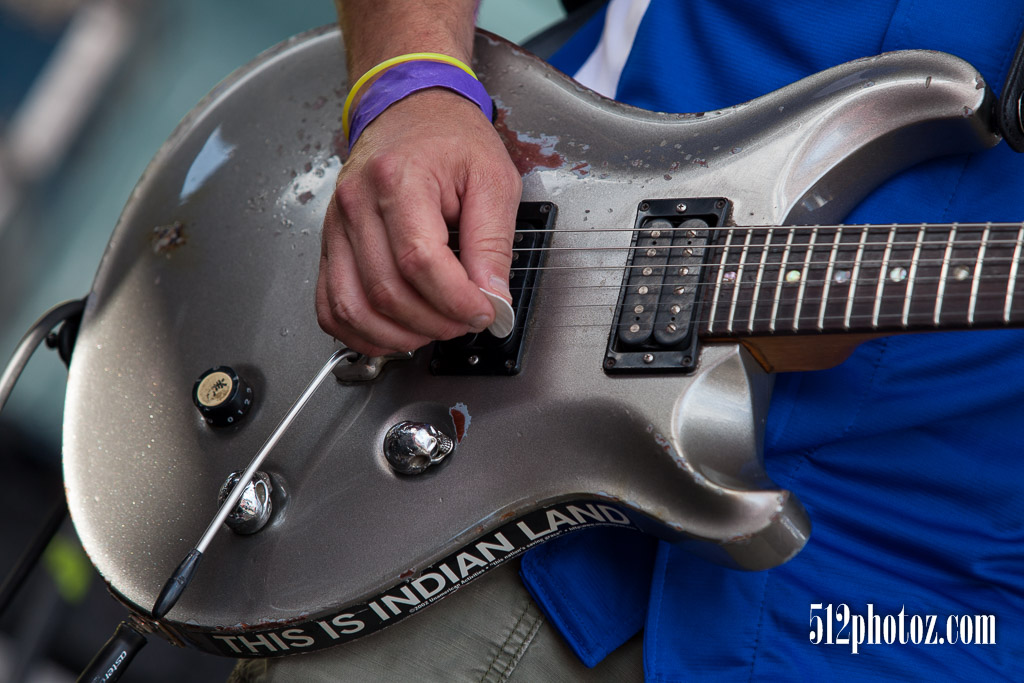 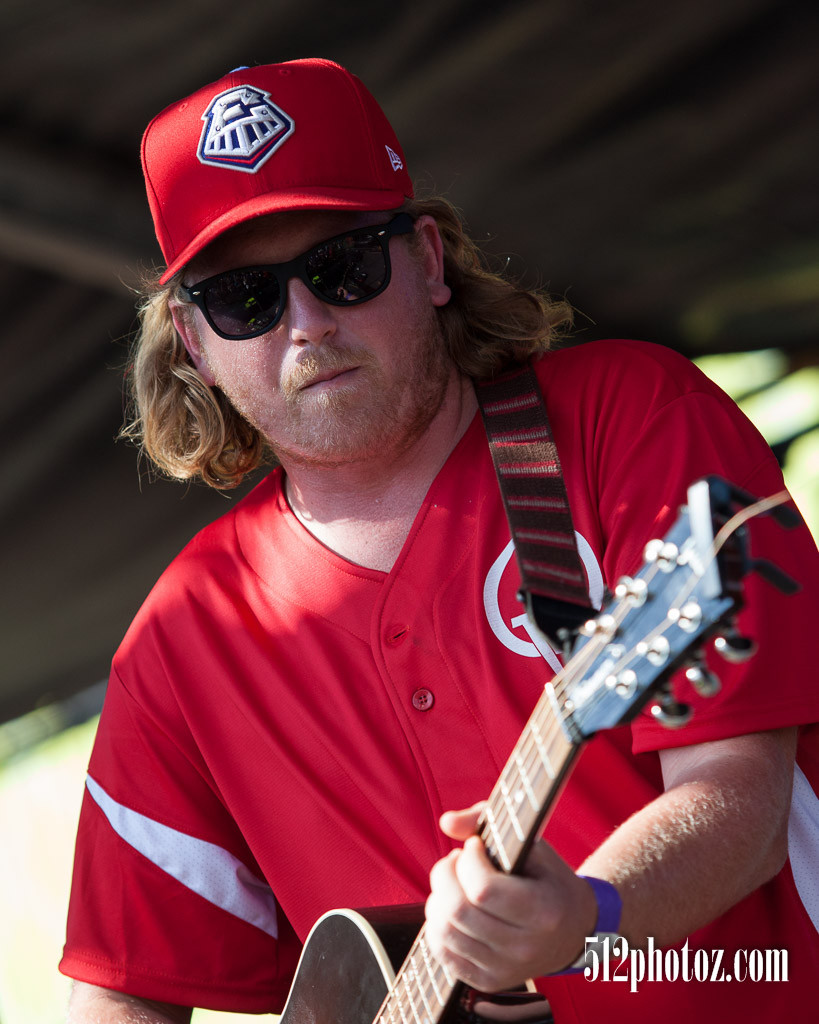 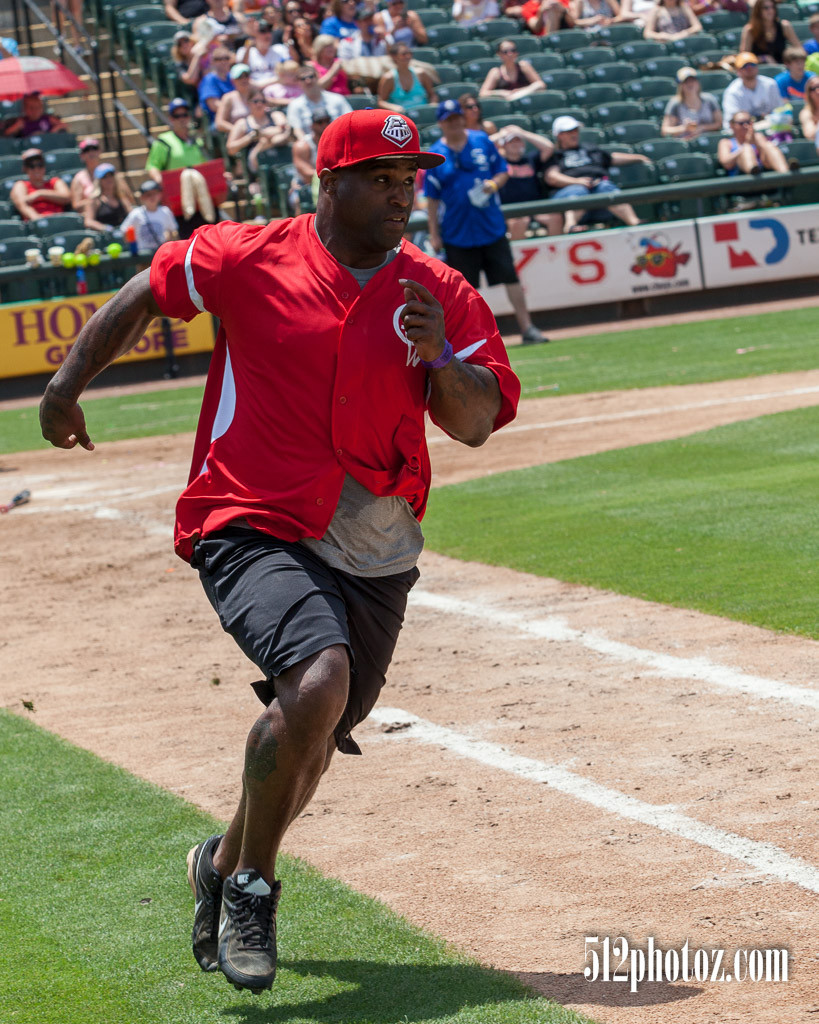